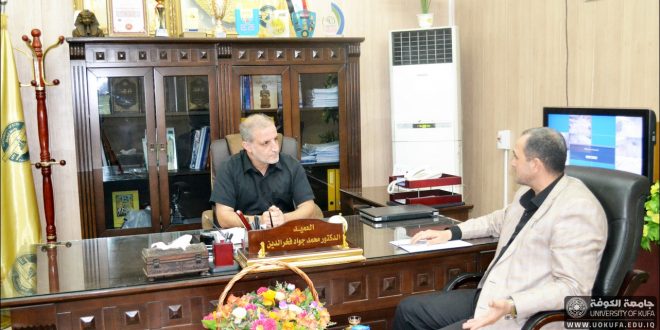 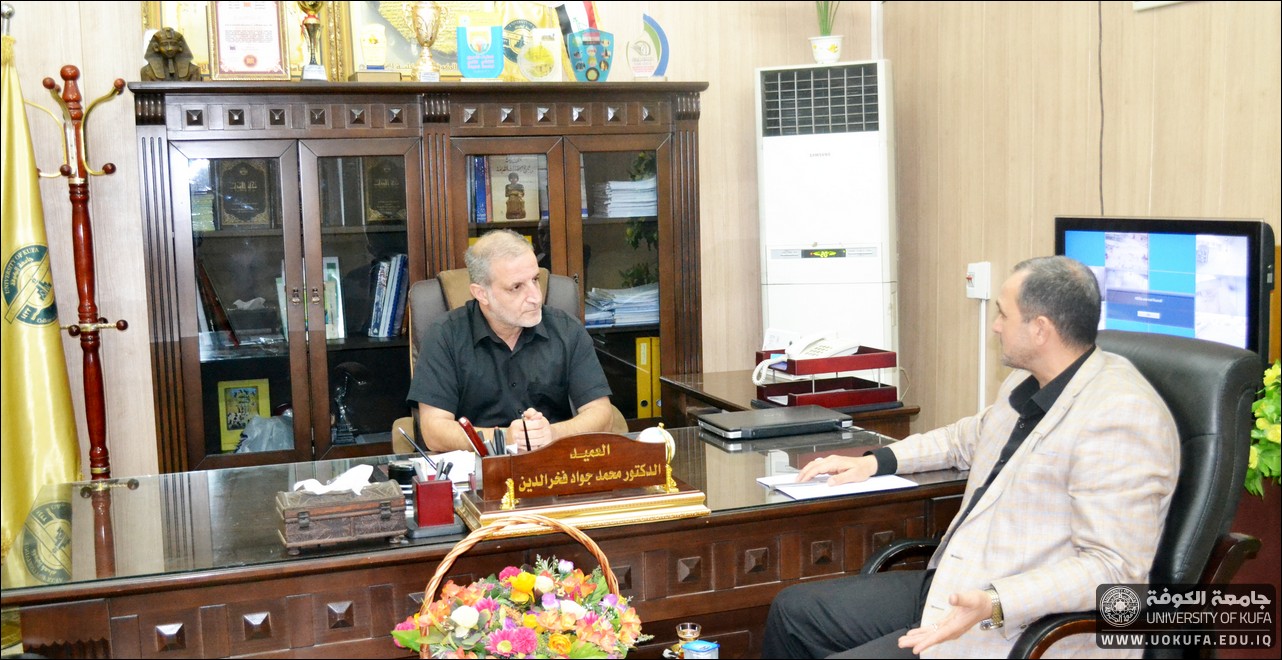 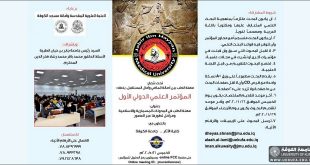 The first international conference on the medical profession in cuneiform and Islamic blogs and their stages of development throughout the ages.