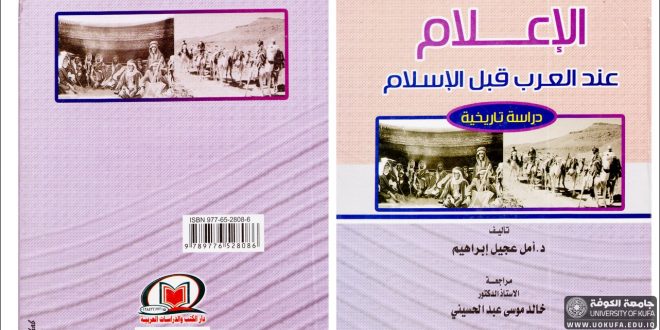 A recent book entitled “The Arab Media Before Islam” was published by Dr. Amal Ajil Ibrahim.

A new book,” The Arab Media Before Islam” was published by Dr. Amal Ajil Ibrahim a lecturer at the department of ancient Iraqi archeology. The book consist of four chapters. The book dealt with the meaning of the media language and terminology. The ancient civilizations and their use in particular in the civilization of Mesopotamia, Greece and the Romans, as well as displaying images of the media of the Arabs and penetration in most aspects of their lives such as names and affiliations and alliances and covenants and their boasts and generosity as well as different images before Islam.there were many means of media known as Islam, so-called oral media such as poetry, speeches, proverbs, governance and wills, and codification such as letters, monuments, writings and inscriptions, as well as places such as the market Okaz model in the inferred of its importance of Arabic sources. 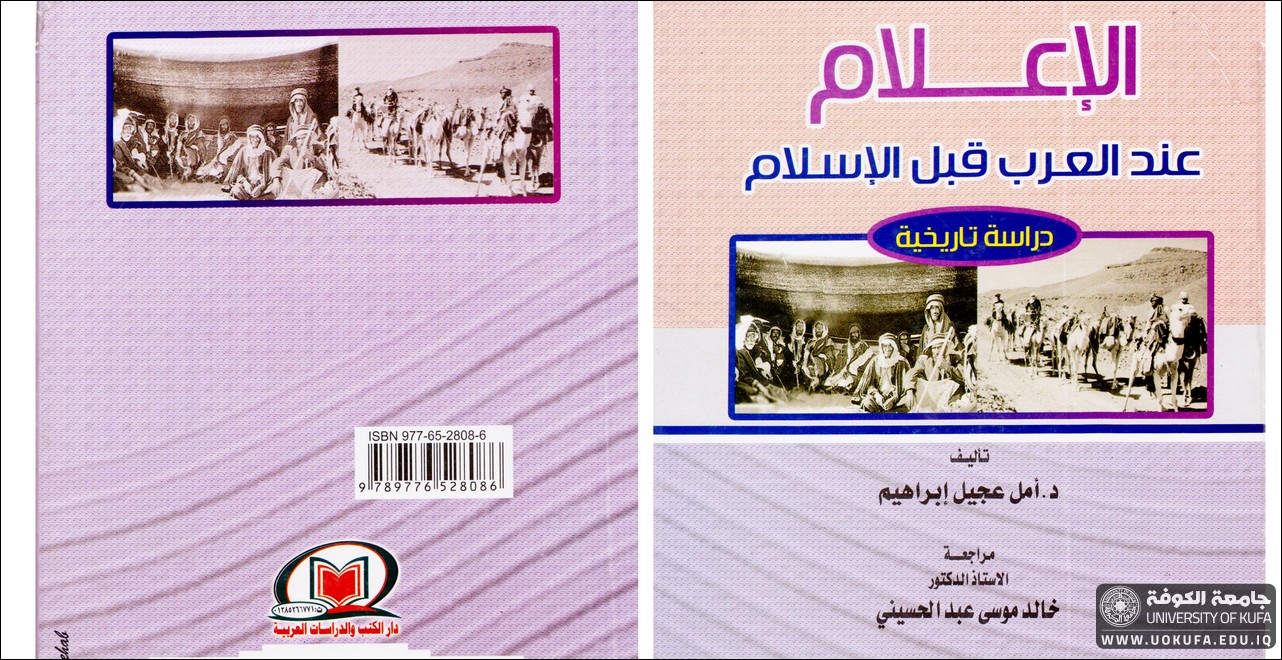 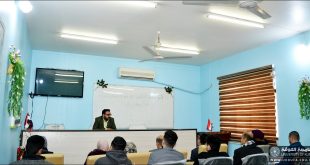