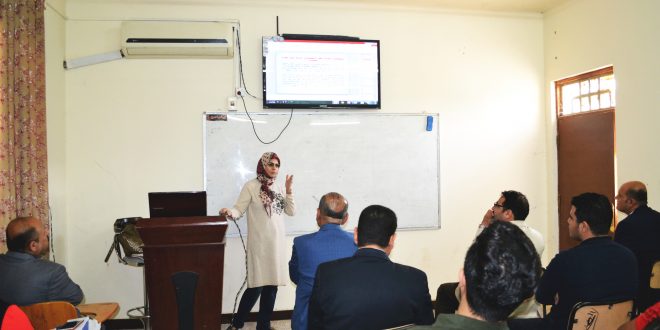 the Department of Islamic Archeology at the College, held a seminar about “Dead Sea Scrolls Qumran and its Historical and Archaeological Importance” 900) on Monday, 19/11/2018. The lecturer was delivered by Dr. Amal Ajil Ibrahim, Head of the Islamic Archeology Department. The manuscript was placed in a copper-plated clay pottery and was discovered between the years (1947-1956) in 11 caves near Qumran, north of the sea, and raised the interest of the researchers because they returned the oldest manuscripts of rolls and hid her in the caves. 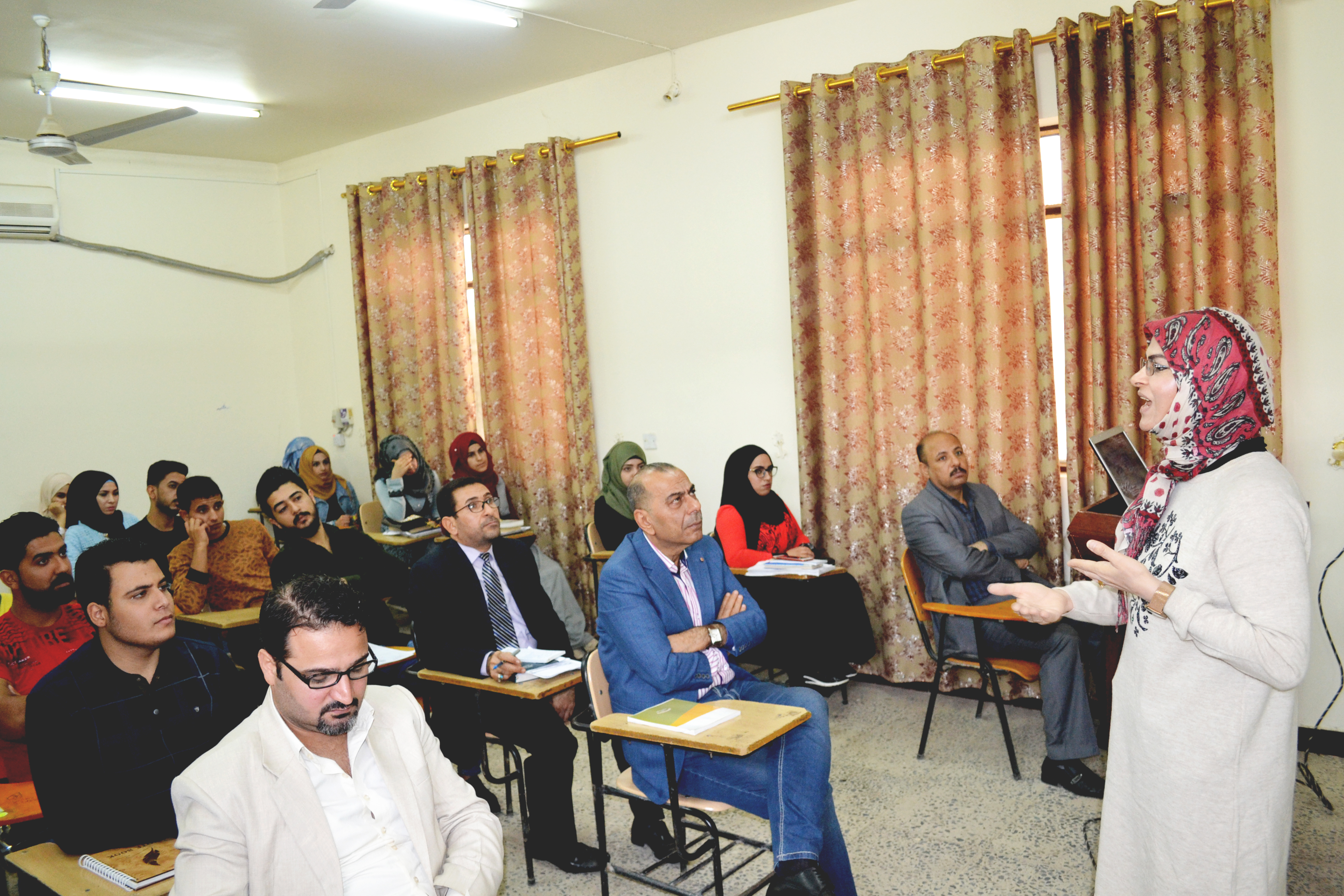 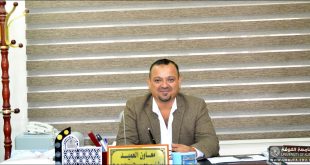