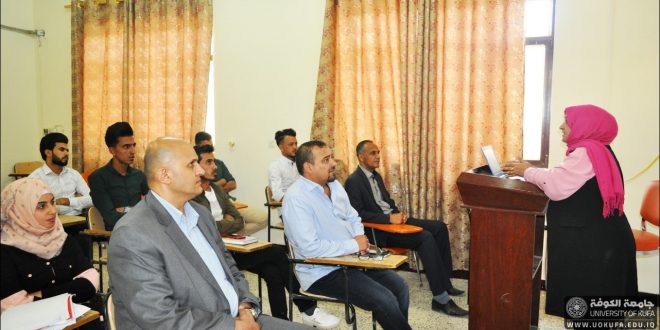 As the part of  the scientific activity of the Department of Ancient Iraqi Archeology in our college, Dr. Fatima Abbas Al Mamouri delivered at our college on Sunday, 15/4-2018 a seminar titled “Religious belief of old Iraqis in the light of cuneiform texts” where religious belief had a significant and prominent influence in all The cultural aspects that excelled at it the ancient Iraqi population, and were keen to win the satisfaction of Gods and avoid anger and work to provide all that Befitting the gods from the places for worship ,offerings ,gifts, vows and clothing,The ancient inhabitants of Iraq have likened Gods to humans in terms of love, hatred, marriage, reproduction, eating and drinking except that she was alone in eternity and It has provided us with cuneiform texts, in particular epics, stories, and the story of Gilgamesh Kmhamh creation and the myth of the descent of the goddess Ishtar to the underworld a lot of important cultural aspects In which for religion was a prominent and important role. 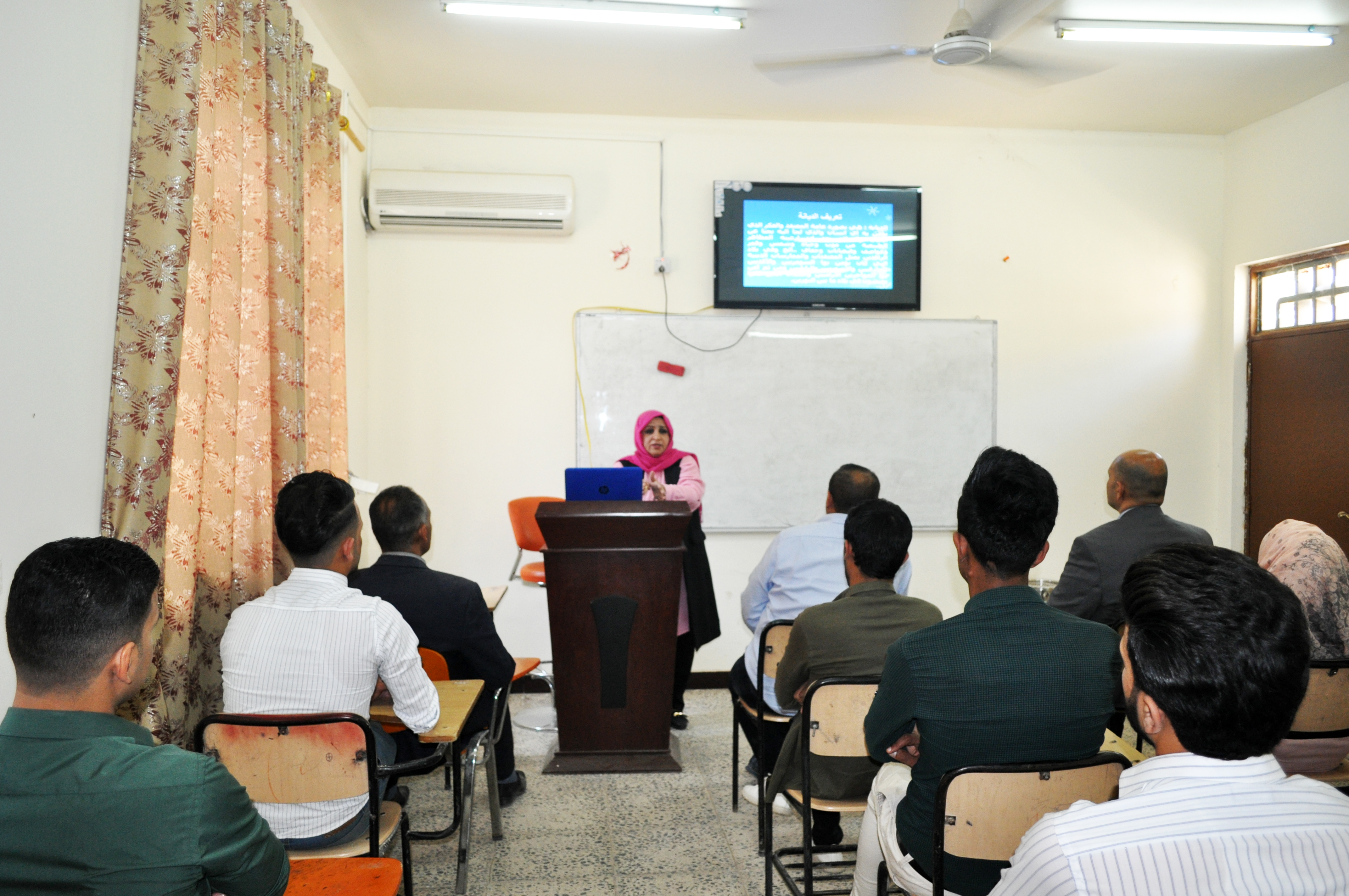